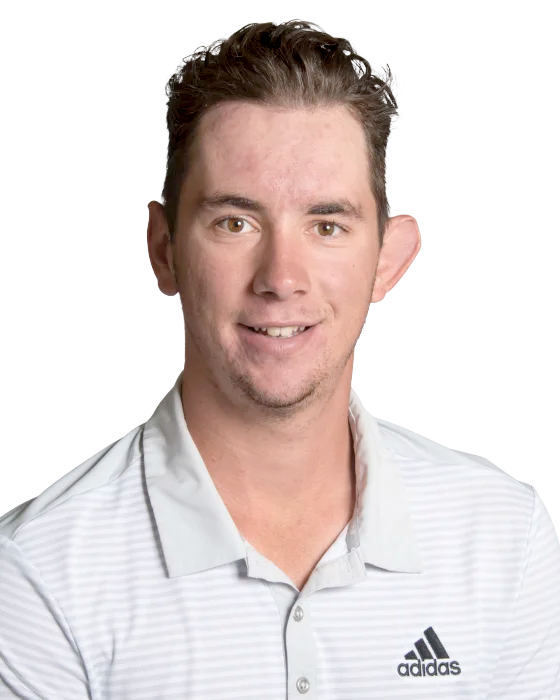 Lucas came over to play the European Tour in 2018 after qualifying for the Open Championship and receiving a number of entries to regular events. Seven top 10 finishes that year were enough to see him gain his Tour card for the 2019 season.

2019 proved to be a difficult year and Lucas made difficult decisions at the end of the year regarding his team in an effort to regain control over his game. Those changes paid off as he recorded his debut win at the 2020 Dubai Desert Classic. That win and several other good results saw him break inside the top 70 in the world rankings for the first time.

October 2020
Lucas led the Scottish Open by a shot after 36 holes. Horrendous weather (wind and rain) on the Saturday led to him shooting a 79. Notable he bounced back well with a 65 on the Sunday to finish 4th.

September 2020
Trailed Aaron Rai by three shots at the Irish Open. Shot a level par 70 but was never in contention after a double bogey at the 3rd hole.

March 2020
Lucas was joint leader at the New Zealand Open after 54 holes. Shot a final round 67 which would have won the title were it not for Brad Kennedy shooting a bets of the day 63 to beat him by two shots. Notable that Lucas hit his tee shot on the last hole into the water when a birdie would have forced a playoff.

January 2020
Lucas trailed shun Wu by six shots at the Dubai Desert Classic. A windy day saw players struggle but Lucas excelled to shoot 68 and get into a playoff with Christiaan Bezuidenhout. Lucas made a great par at the first playoff hole after hitting the water before birdieing the 2nd playoff hole to win.

Summary
It has taken Lucas a few years to learn to win and he's passed up a couple of good winning opportunities. However, his win in Dubai should allow him to go on and win again, most likely from off the pace. That said, he still needs to improve when front running and his Golf Betting Club Pressure Performance Rating is set at 3 stars.

Major's
Lucas doesn't have much major experience. A 31st place finish at the 2020 US Open is his best finish to date.

1-1. Lucas lost a playoff as a 17 year old amateur at the 2013 Lexus of Blackburn Heritage Classic in Australia. However, he won his first playoff as a professional at the Dubai Desert Classic in 2020.

2020 Scottish Open
"I've struggled in the Rolex Series events through my career so far and to really post a result this week that I think I was capable of gives me a lot of confidence going forward.

April 2020
"The win (Dubai) was such a good combination of everything. I felt like I won the golf tournament, I didn’t feel like it was handed to me. The fact that I got it up and down on the first play-off hole to keep it alive and make a birdie the second time round was just very good for my self-confidence, and to validate everyone on my team for the decisions we’d made."