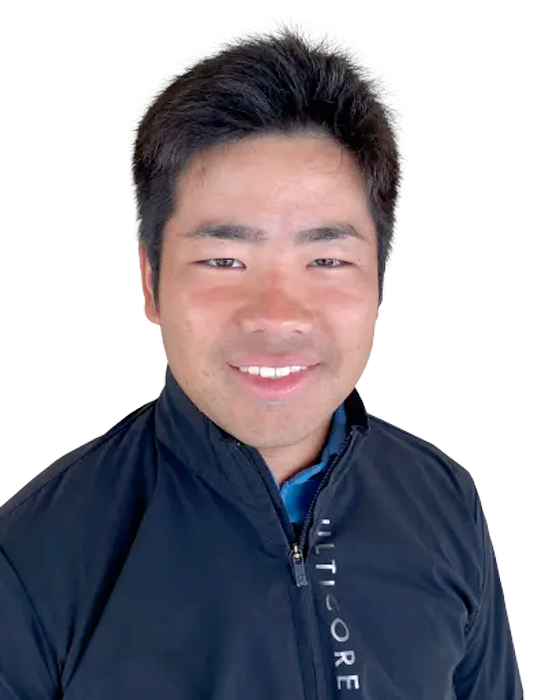 Kazuki has only been a professional since 2017 but broke the Official World Golf Rankings top 150 thanks to 3 wins in his first 34 professional appearances. He only made nine appearances in 2020 due to the restrictions imposed by coronavirus and this has hampered his progress. Expect to see him climb the rankings and add further wins in Japan in 2021.

The Olympic golf tournament will be played at Kasumigaseki Country Club in Japan in 2021. Kazuki will be aiming to qualify for this event.

October 2019
Kazuki is still finding his feet in higher grade events as shown by his failure at the Japan Open where he had a chance to win in a field containing Adam Scott but shot a disappointing final round 74 after being 3 behind going into the final round.

October 2019
Kazuki failed to convert a 1 shot lead in the Tokai Classic, shooting a final round 74.

September 2019
Kazuki then went on to record a further win in 2019 on the Asian Development Tour before recording his first significant win at the RICAP KBC Augusta on the Japanese Tour in 2019.

April 2018
On his first start as a pro he won wire-to-wire on the Asian Development Tour.

Major's
Kazuki has not played in any Majors.

WGC's
Not played a WGC event as yet.

Kazuki has yet to be in a playoff.