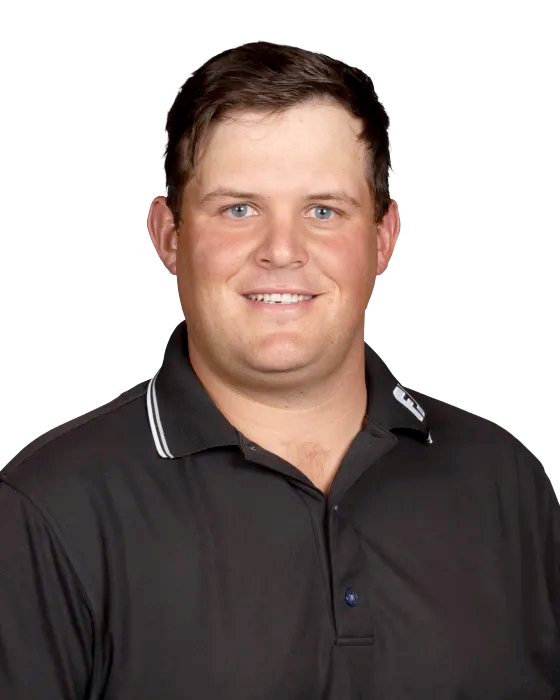 J.C. found the step up to the European Tour difficult in 2020 but he will benefit from this experience and likely perform better in 2021.

Rory is a four time Major champion (2011 US Open, 2012 & 2014 US PGA and 2014 Open Championship) who has been destined for golfing greatness since an early age.  Despite his wins to date, Rory is often criticised for not winning more often given he has a near flawless swing.  Rory has now failed to add to his Major tally for five successive seasons and he will be looking to rectify this in 2020.

Rory turned 30 in 2019 and it was no coincidence that this significant birthday played a part in him to have his best year for several years.  Whilst he didn't win a Major, he did win golf's "5th Major," The Players Championship, in March 2019 and also won a WGC event in July 2019.  Including those wins, he won four times in one calendar year, something he hadn't done since 2015, meaning he finished the year as the 2nd ranked golfer in the world.

When golf stopped in 2020 due to Coronavirus, Rory was in the middle of a hot streak having recorded 7 consecutive top 5 finishes and had risen to number 1 in the Official World Golf Rankings.  We saw a different Rory return post-lockdown and it later became clear when it emerged his was to become a father.

Summary
J.C. is yet to make his mark in Europe but looks more than capable of winning should an opportunity arise.  He's a proven front runner having won his 2nd tournament wire to wire and converting a 54 hole lead for his 4th win. His Golf Betting Club Pressure Performance Rating is set at 3 stars on the basis of his record to date in South Africa and the fact he is unproven on the European Tour.

Goes best when fresh
It is worth noting that three of J.C's five wins to date (April 2020) have come after he has had at least a week off (1 week, 2 weeks and 6 weeks) so he can win when rested.

Majors
J.C. is yet to play in a Major.

WGCs
Came 2nd last in his only WGC appearance.

J.C. has been in 3 playoffs in his career and won them all, this is a young man who knows how to take care of business in a playoff situation.