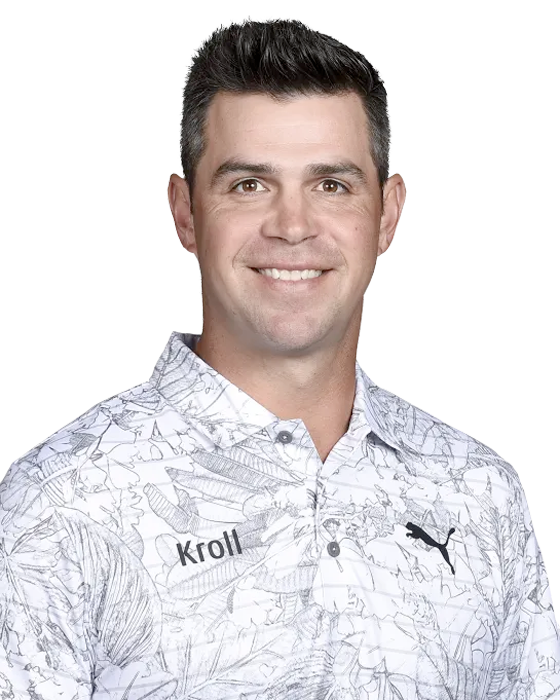 Gary had a career best year in 2019, winning the US Open in June 2019 at Pebble Beach. Gary's win at the US Open came two months before his wife gave birth to twin girls, once again highlighting the positive impact a new arrival or impending new arrival has on a golfer. Gary himself cites the arrival of his son Jaxson in 2017 as putting golf into perspective (Gary and his wife lost Jaxson's twin during pregnancy) and it is no coincidence that his play has improved since becoming a father.

Injury problems (a torn labrum in his hip) blighted his 2020 season, preventing him from recording a top 3 finish in a calendar year for the first time since 2012.

Gary will be on the comeback trail in 2021 after struggling with injury for a large part of 2020.

May 2021
Gary was one off the pace going into the final round at the Wells Fargo Championship.  A 71 saw him slip back and lose out by three shots.

June 2020
Began the final round of the Charles Schwab Challenge 1 shot behind Xander Schauffele however shot an even par 70 to finish in 9th, 3 shots behind winner Daniel Berger.

December 2019
Led at the Hero World Challenge by a shot with a round to go but posted a 73 (joint worst of the day) to slip to 7th.

January 2019
Gary led by 3 shots at the Sentry Tournament of Champions with a round to go. Despite shooting a five under par round with no bogeys he was pipped by Xander Schauffele's final round course record equalling 62.

Summary
Gary has a dreadful record at converting third round leads. He has led strokeplay events eight times in his career and only won one of these (he led after three rounds for his win in 2013 at the Reno Tahoe Open but this was a stableford format). It should be noted that the one he did manage to convert was his US Open win so he did demonstrate bottle on the highest stage when he needed it. However, overall Gary's Golf Betting Club Pressure Performance Rating is set to 3 stars given his unpredictability.

Avoid when playing here
Gary can be opposed on his first start after a win. In his next start after each of his four wins, he has missed the cut three times and finished 74th in his other start.

Goes well when fresh
Gary has an incredible record when making his first start of the calendar year. His finishes over the past seven years read 7-2-7-6-13-2-13. Three of those finishes have come at the limited field, Tournament of Champions but it's still a hugely impressive record. He also had a 9th place finish on his first start back in 2020 after Coronavirus had halted play.

He struggled with injuries in 2020 missing two cuts and best finish of 58th at PGA Championship.

WGC's
2nd in the 2015 Match Play championship, he is best supported in this format.

Gary won his most recent playoff at the 2018 Waste Management Phoenix Open but lost his two earlier playoffs in 2014 and 2011.