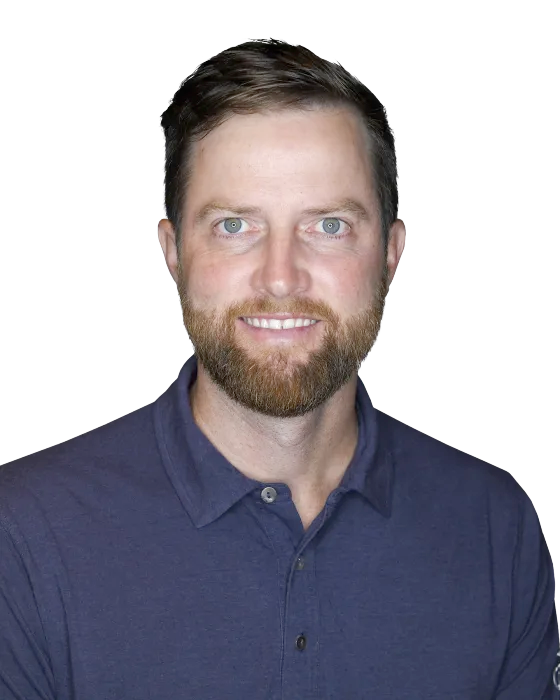 Chris is a multiple winner on the PGA Tour, winning four times in five years between 2011 - 2015 (to add to his two web.com titles in 2010).  However, in May 2019 Chris announced that he was taking a break from the game to battle an alcohol addiction and seek help with depression.  Chris did not play again until The Mayakoba Golf Classic in November 2019.

It proved to be a mixed year for Chris in 2020 as he failed to shoot a sub-70 round in his first four PGA Tour starts of 2020. However, he did win on the Korn Ferry Tour (June 2020) at The King and Bear Classic.  Unfortunately he was unable to build on his win as he failed to record a top 15 finish in his remaining 11 starts.

Started 2021 strong with a 2nd place at the Sony Open which meant he retained his card following a medical exemption. Once ranked 16th in the world, Chris has started 2021 strongly and it wouldn't be a surprise to see him win soon.

As above, Chris is on the comeback trail after being out of the game for much of 2019 due to his battle with alcohol and depression.

January 2021
Began the final round of the Sony Open 3 shots behind Brendan Steele. Shot 65 to finish 1 shot behind Kevin Na who shot 65 also. A really good performance knowing he needed a top 3 finish to retain his card following a medical exemption.

June 2020
Began the final round of the King and Bear Classic 4 shots behind Vince India and shot 67 to win by 1 shot over Justin Lower.

January 2018
Finished T10 at the Sony Open in Hawaii after opening with a bogey-free 7-under 63 to share the first-round lead with Zach Johnson.

November 2017
The 2013 RSM Classic champion entered the final round at Sea Island Golf Club trailing Austin Cook by three shots after a 6-under 64 in the third round. Closed with a 1-over par 71 to finish T4.

Summary
Prior to Chris's time off he was reliable in contention, having won from of the pace and whilst leading after three rounds.  There were few instances of him throwing away any leads.  He also performed well to win on the Korn Ferry Tour in June 2020. Performance at Sony Open was encouraging.  Given the above, his Golf Betting Club Pressure Performance Rating is set to 3 stars for the time being.

Goes Best When Fresh
Four of Chris's six wins have come after at least a week off so he is a golfer who can go well when fresh.

Chris has a poor record in the Majors but given the quality of his play in 2021, he could well be an outsider for the US PGA in 2021.

Chris has lost both his playoffs to date but both were over 10 years ago (2008 and 2010) so they probably don't offer us much insight.

2021, Sony Open.
Q. Talk about the golf course and how firm it is right now. A lot of players have commented that it's fast and firm this year.
CHRIS KIRK: Yeah, this is back to what I remember from my first number of years on TOUR. The last few years it's been a little bit soft but this is kind of how I remember it really playing and how I really enjoy playing this track for sure. Drove the ball great. Hit a lot of really nice iron shots and rolled it well, too. Very happy with how my game feels at the moment.

2018. Q. You talked about reading greens, the difference between last week and this week, is it more of a matter of just comfort factor on these greens or other factors that are involved in the difference?
CHRIS KIRK: Apart from -- I remember I finished second at Pebble Beach one year, it's my only top-50 finish in that tournament and I just made everything. And I wish I somehow had any clue what I did that week. I'm still using the same putter right now that I used that week. But, I don't know, I just have had a pretty horrible track record on poa annua and I don't know, it's purely reading the greens, and I just don't see it as well as I do bent or Bermuda. At least I feel good on two out of the three surfaces we play.