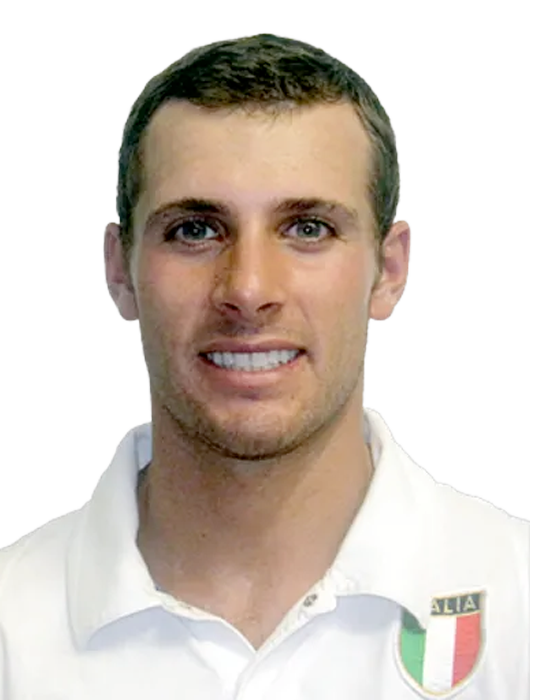 Andrea recorded his first two European Tour wins in the 12 months either side of his 30th birthday, once again proving the importance of a significant birthday to a golfer.  For his first win on the European Tour (D+D Real Czech Masters) in August 2018, Andrea also displayed the power of the "Nappy Factor."  His wife was due to give birth to their second child (a daughter) on the Wednesday following his win, once again proving golfers who are expecting a child up their performance.  A significant birthday and the imminent birth of his second child, we should all have been on Andrea for his breakthrough win in 2018!

June 2019
At the BMW International he trailed by 4 shots going into the final round and prevailed in a playoff against Matthew Fitzpatrick with a miraculous wedge shot on the 2nd playoff hole.

August 2018
Andrea jointly led at Czech Masters going into the final round with Padraig Harrington.  Pavan fell behind to some early Harrington birdies but he did not panic and responded with 3 birdies in 4 holes on the back 9 (including crucial birdies on 16 and 17) to win by 2.  ​

Likes a birdie fest
Given Andrea's propensity for birdies we should look to back Andrea in events where the scoring is low.  This is backed up by the 2 European Tour events he has won which have been won with scores of -22 and -15 (all but 1 of his 4 Challenge Tour wins have been -15 or lower also). If Andrea “finds a swing” with his driver he can stay hot for a few weeks in a row so he can be one to follow if he has gone close the week before.

Andrea has been in two playoffs and been victorious twice.  Once on the Challenge Tour in 2011 and his European Tour win at the BMW International.

Czech Open 2018
“This week everything seemed to work – my driving has been a struggle for years and this year I found a new driver in Australia and it seemed to be working much better. Even if this week it wasn’t key, the putting the first three days was unbelievable.”