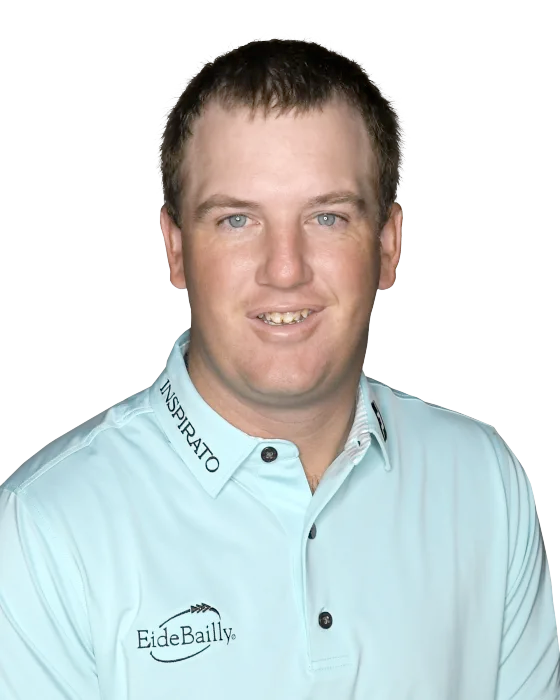 Tom bounced between the PGA Tour and Korn Ferry Tour for several years earlier in his career but has established himself on the PGA Tour in recent times. He is yet to win on any tour apart from the Canadian Tour (2011 Players Cup) but he edged inside the top 150 of the Official World Golf Rankings for the first time in 2020.

Tom would have been disappointed that play stopped in March 2020 due to Coronavirus as he had recorded five top 25 finishes from his first 7 starts on the PGA Tour, by far his best run of form. Tom ended the 2020 season with a 3rd place finish at Mayakoba.

Tom lives near Colonial Country Club, so the Charles Schwab Challenge is a home game for him.

January 2018
Tom held a one shot lead going into the final round at The Sony Open. He did well until the 16th hole when he double bogeyed and then was unable to convert decent birdie chances on 17 and 18 to slip to 3rd.

November 2017
Tom was 4 shots behind going into the final round at the Shriners Hospital Open but played poorly over the opening dozen holes and put himself out of contention. Ultimately finished with a 69 (3rd worst score in the top 15) to drop to 7th.

Summary
Tom is really poor when in serious contention. He's very unlikely to win from the front and even if coming from off the pace it may be better to lay off him towards the end of the tournament. His Golf Betting Club Pressure Performance Rating is set to 2 stars.

Wind Expert
Tom is a strong wind player with good results at the Sony Open, Mayakoba, Texas Open and the RSM Classic.

Major's
Tom isn't ready to win a Major yet. He needs to become more consistent on the PGA Tour and look to win a regular event before he can be thought of as a Major contender. He has made the cut in his last two major's though at PGA in 2020 and US Open in 2019.

Tom has yet to be in a playoff.

2020 Waste Management Phoenix Open
Q. You're coming off two great starts, it's really been a good year for you, you had runner-up at The Greenbrier, of course last week 5th, tied for 6th at the American Express. What's kind of turned around for you and how much confidence has that given you?
TOM HOGE: You know it's hard to put a finger on, really, but I would just say I've hit a lot of real quality shots, where in the past you kind of throw a bogey in here and there and lose that momentum, just kept hitting a lot of good shots and I dont want to say it's easy, because it's never easy around Torrey Pines and the Stadium Course at PGA West, but it's been a lot of good, a lot of good golf and the putter's been pretty good too.
Q. You got a veteran caddie, Henry Diana, on your bag, you've had him about a year, how much has Henry helped you get better?
TOM HOGE: Yeah, for sure, and it's the little stuff, how we practice and trying to be a little bit more efficient and just be more professional, I guess you could say.