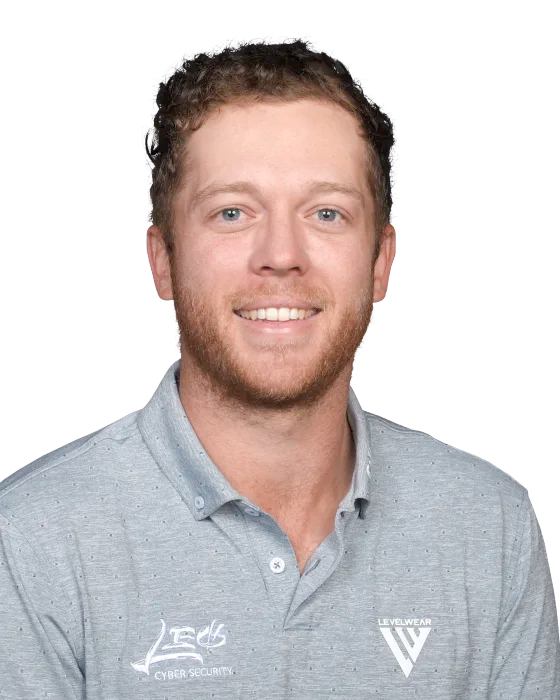 October 2019
Held a share of the first-round lead at the Houston Open on route to a T4. Marked his first career lead/co-lead after any round on the PGA TOUR.

January 2019
Earned first career top-10 with a fourth-place result at the Desert Classic. Fired a final-round 64, the low round of the day, to finish two strokes shy of champion Adam Long.

August 2017
Talor's only professional win to date was the News Sentinel Open on the web.com Tour (now Korn Ferry Tour). He came from 5 shots back in the final round shooting a 65 to take the title.

Summary
Given his lack of experience at front running his first win is likely to come from off the pace. Golf Betting Club Pressure Performance Rating is set at 3 stars for the 2020 season.

Stays Hot
Talor's best two finishes in 2020 came within a stretch of three starts. In 2019, his best two finishes were consecutive weeks at the Desert Classic and Farmers Insurance Open. It was a similar story in 2017 as he had a run of results which read 11-10-2-1 .

Major's
Talor has only played two Major's to date. As he has done every year throughout his career, Talor has taken time to acclimatise to each step up in standard and when he begins playing in more Majors he'll likely need to find his feet before he contends.

0-1. Talor has only been in one playoff, in his first season as a professional on the Canadian Tour. He lost out at The Syncrude Boreal Open.