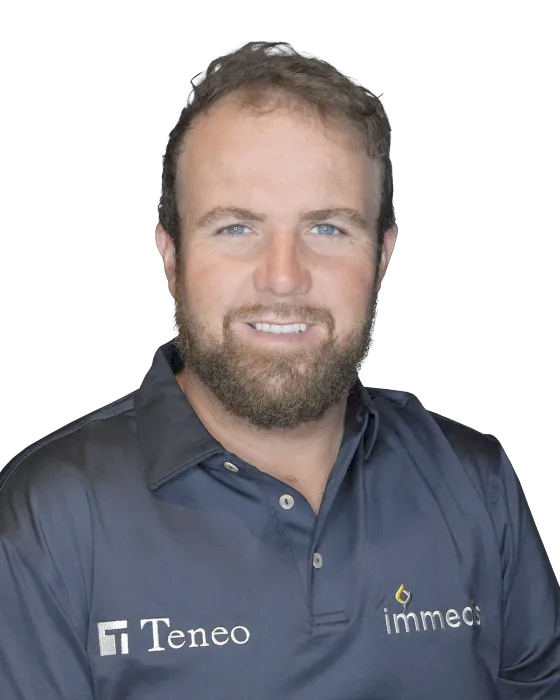 Shane had a career best year in 2019, winning The Open Championship in front of his fellow Irishmen at Royal Portrush G.C. In a year he'll never forget he also won the Abu Dhabi Championship and had several other top 3 finishes.  Thankfully for Shane he was able to put the disappointment of throwing away a 4 shot lead at the 2016 US Open and use that experience to help him get over the line at Portrush.  Shane also credits the fact he became a father in the year following his collapse at the US Open as making him a better golfer.

Shane capped his amateur career by joining the elite band of amateur golfers who have won a professional event as an amateur when he won the 2012 Irish Open.

April 2019
Trailed Dustin Johnson by 1 shot at the RBC Heritage.  Shot a respectable final round 70 to lose out by two shots to C.T. Pan.

January 2019
Shane led wire to wire to win the Abu Dhabi Championship.  It should be noted that he was fours shots behind with 7 holes to play after Richard Sterne started the final round in blistering fashion.  However, Shane birdied the 12rh and 13th before closing out with a birdie on the 18th for the win.

Summary
Shane has really learnt from his collapse at Oakmont in 2016 and turned himself into a reliable closer.  The pressure is now off him somewhat as a WGC and Major champion so his Golf Betting Club Pressure Performance Rating is set to 4 stars.

Goes Best When Fresh
Each of Shane's last three wins and his last two runner up placings have come after he has had at least a week off.  Shane is a golfer who is most likely to win after a break.

Major's
It's fair to say that Shane just hasn't played well at Augusta and its probably the Major he's least likely to win.  With three missed cuts a 25th place and a 39th place finish so far, he's one to bet against at Augusta.

Shane has experienced mixed results in the other two Majors held on American soil.  He obviously had a great chance to win the US Open at Oakmont in 2016 and let it slip.  He's also had consecutive top 12 finishes in the US PGA in 2018 and 2019.

However, he's also had a number of missed cuts in each event (3 in each).  Shane can contend in the US Open and US PGA but the course needs to suit him.  Whilst he has control over his regular schedule, he obviously has no control over Major venues, "I think I need to really look at and pick courses that suit me and that I've done well on in the past and make sure I go back there."

Shane already has one claret jug in his locker and despite an up and down record at The Open, it wouldn't be a surprise to see him win again in future.  Shane finished 9th at Royal Liverpool in 2014 and The Open will return there in 2023.  It will be worth keeping Shane in mind for that.

WGC's
Winner of the 2015 World Golf Championships-Bridgestone Invitational. 6th at the 2020 WGC - FedEx St. Jude Invitational when out of form, likely to go well there again soon.

Remarkably, the only playoff Shane has been in is the 2012 Irish Open when he was an amateur and defeated Robert Rock.

April 2021
“I’m very driven. I’m more driven now than I’ve ever been. I really want to do a lot in this game and I really feel like I’ve got the ability to do a lot and hopefully I can give people at home something to cheer about over the next while.”

April 2020
“I’m not bigging myself up but in this game you are only ever one week away from greatness.  That’s why I took Oakmont so badly; when you are in that position and you let it slip, it’s so hard to take. If I hadn’t won at Portrush from that [starting] position on Sunday, I still wouldn’t be over it.  Oakmont took longer than I realised, my form went really bad after what had been a good 12-18 months. I will probably always look back and think I should have won … but everyone has one of those.”

2020 Abu Dhabi Championship
"I had not won for a few years, and I think to win the way I won last year, as well. I led the whole week and then found myself four behind with seven to play, and I showed a lot of character, a lot of determination and a lot of heart that day.  I think that can only give you confidence going forward. Like anybody in this game, anybody who plays this game, knows that a lot of it is built on confidence. A lot of form is built on confidence, and that's what I gained from here last year."