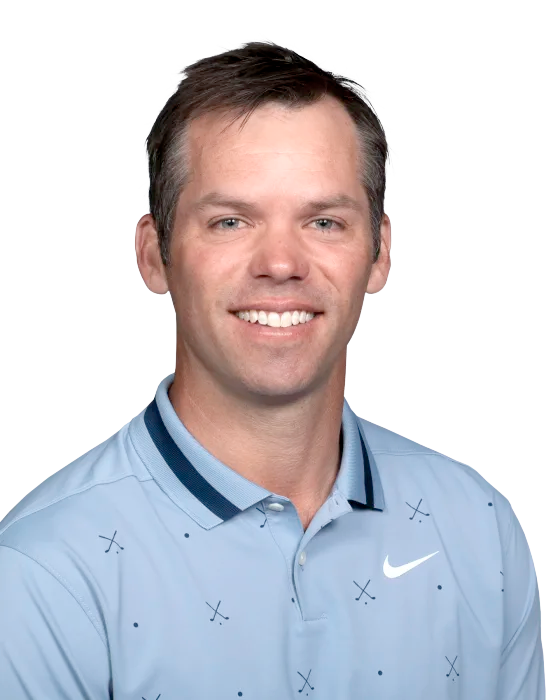 Paul is a multiple European Tour champion and also has three PGA tour titles. He now plays most of his golf Stateside. He had a relatively quiet 2020 apart from a 2nd place finish at the PGA Championship. He has started 2021 brightly with a win in Dubai in January.

In 2019, Casey won the Porsche European Open and the Valspar Championship - he defended the Valspar after winning it in 2018. Casey was in a habit of throwing away tournaments in his grasp but has since become more clinical in the mix.

Casey is an extremely solid driver of the ball which means he can contend anywhere. He will be aiming to bag his maiden major in the next few years before he starts to decline.

January 2021
Took a 1 shot lead into the final round of the Dubai Desert Classic and shot 70 to win by 4 shots. It was an excellent performance.

August 2020
Started the final round of the PGA Championship 2 shots behind Dustin Johnson. Shot 66 to finish 2nd to Collin Morikawa who shot 64, a decent effort.

September 2019
Began final round 1 shot back of Bernd Ritthammer and Robert McIntyre. Shot 66 to win by 1 shot over both who shot 68.

Summary
We have set his GBC Pressure Performance Rating to 4 stars following four strong performances in a row.

Goes Well When
Last 5 wins have all been between -8 and -14. Unlike the earlier part of his career, appears to play his best golf when it's not a birdie fest.

Strong record at the WGC - Mexico Championship with finishes of 11-3-12-16 in last 4 starts. Also has a strong WGC Matchplay record. Could win a WGC in the near future.

3-3. He has won twice on the European Tour and once on the PGA tour. He has lost his last two playoffs, both in America in 2015.