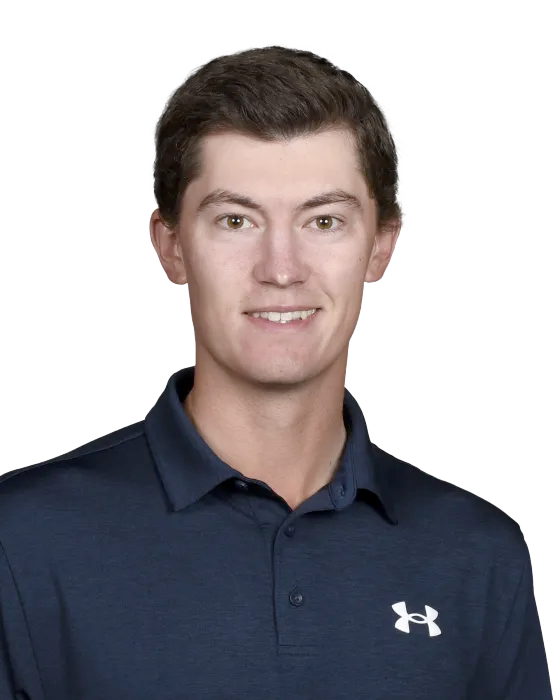 Maverick is the son of a billionaire and was an college prodigy.  He was ranked world amateur number one and shares Stanford University's wins record with Tiger Woods and Patrick Rodgers.  However, he struggled with his game upon turning pro in 2017 and has spent the last two years on the Korn Ferry Tour trying to earn his PGA Tour card.  Maverick began working with renowned coach, Butch Harmon, in 2019 and this allowed him to improve his game and graduate the Korn Ferry Tour with the 23rd card.

It was another solid year for Maverick as he posted three top 10 finishes and moved up the world rankings.  He'll be pushing for a win in 2021.

Maverick has been in a relationship with LPGA golfer, Danielle Kang since January 2019.  Maverick cites the increased short game practice he has undertaken with Danielle and the advice she has been able to impart as a seasoned pro and Major winner as positive influences on his game.

February 2021
Three shots back at the AT&T Pebble Beach Pro-Am, Maverick shot a blistering final round of 66 to take 2nd spot.

August 2019
Shot 69 in the final round after being 1 shot behind, lost out by two shots.  His 4th round was again the worst round of the week.

July 2019
3 shots behind at the Lecom Health Challenge.  Maverick shot a solid 69 (although it was his worst of the week) to finish three shots off the lead.

Feb 2019
2 shots back going into the final round of the Lecom Suncoast Classic.   Matched winner Mark Hubbard's 67 to lose out by two.

Summary
His Golf Betting Club Pressure Performance Rating is set at 2 stars on the basis of his record to date.  However, we expect this rating to change as Maverick becomes accustomed to the pressure and learns how to win.  His first win is likely to come from of the pace rather than leading though.

Goes best when fresh
All three of Maverick's top 10 finishes in 2020 came after a week off or more.

Major's
Maverick will need to adjust to the PGA Tour before we can start to consider him for Majors.  However, with his amateur pedigree and now linking up with Butch Harmon, he is definitely one to watch in future.

WGC's
Not qualified for any to date.

Maverick has yet to be in a playoff.