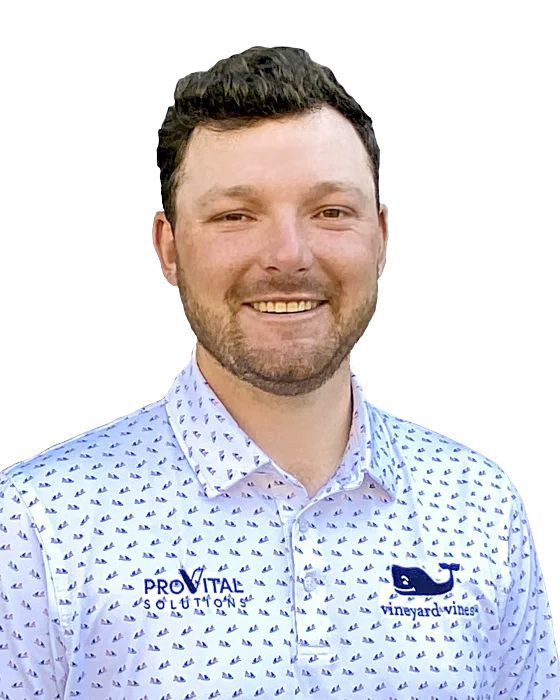 Matt struggled with injuries and form upon turning professional in 2016 and it was not until the 2019 season on the Korn Ferry Tour that he was able to display any kind of consistent results.  Posting a win at the 2019 Albertsons Boise Open and backing it up with a good display at the end of year finals, he was able to graduate to the PGA Tour for the 2020 season.

Matthew proposed to his wife on the green of Harbour Town golf links, home of the RBC Heritage, so he will have special memories attached to this event.

He lives in Aiken, South Carolina and practices with Scott Brown and Kevin Kisner.

August 2019
His sole victory at the 2019 Albertsons Boise Open came when trailing the 3rd round leader by 3 shots and claiming a one shot win.  Matt is quoted as saying he had no idea his 15 ft birdie putt on the last was for the win.

August 2019
Matthew held the lead after 3 rounds at the Ellie Mae Classic at TPC Stonebrae but shot a disappointing 72, which was the joint worst score of anyone in the top 40 to slip back to 6th place.

Summary
Matt has limited experience of being under pressure to win a golf tournament and when he has led a tournament he struggled.  We need to assume that he'll need to get used to being in contention on the PGA Tour before crossing the line.  His Golf Betting Club Pressure Performance Rating is set at 2 stars on the basis of his record to date.

Favourite Tournament
Unsurprisingly given it is a home game, Matt enjoys The RSM Classic.  He's posted top 15 finishes there in consecutive years.

Wind Expert
Matt is a solid wind player, posting good results at the RSM and in Puerto Rico.

Major's
Matt has played in the US Open as an amateur but he will need to establish himself on the PGA Tour before we consider him for Majors.

WGC's
Not qualified for any yet.

Matthew has yet to be in a playoff.

October 2019
“It’s the same game at a higher level.  It’s still tee boxes, fairways and greens with holes cut in them, but the competition is tougher. The main thing is, I will be able to set my schedule early in the year.”