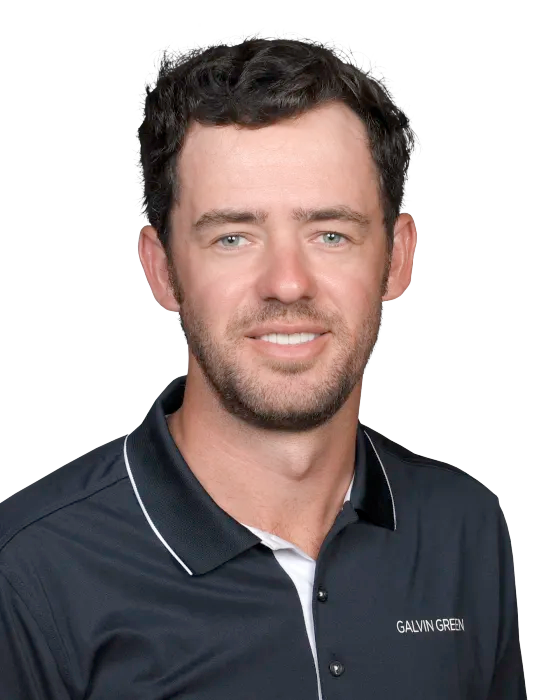 Lanto is a player who has definitely peaked since reaching 30. He is quoted as saying in Spring 2017 he was ready to quit the game and were it not for an upturn in fortunes after speaking to a sports psychologist, he would have given up. He graduated from the web.com Tour (now Korn Ferry Tour) in 2017 to the PGA Tour but struggled in 2018 before returning to play the Korn Ferry Tour in 2019. A win at the Robert Trent Jones Golf Trail Championship allowed him to graduate to the PGA Tour once again and he took the opportunity with both hands this time, winning at the Houston Open in October 2019.

Lanto is good friends with Vijay Singh and regularly practices with him. Given Vijay's notorious work ethic, this can only be an advantage for Lanto.

Lanto practices out of TPC Sawgrass, home of The Players Championship.

January 2021
Began the final round of the Farmers Insurance Open 3 shots behind Patrick Reed. Shot 72 to finish 6 shots behind Reed. A poor effort.

October 2020
Began 3 shots back from Russell Henley at the CJ Cup and shot 72 to finish 8 shots back of eventual winner Jason Kokrak who shot 64.

October 2019
Lanto took a one shot lead into the final round of the Houston Open. He shot a 69 to win by one, holing a six foot par putt on the last for the win.

September 2019
Began final round two shots behind Tom Lewis in the Korn Ferry Tour Championship but shot a 74 (worst score of anyone in the top 25).

April 2019
Began the final round 1 shot off the pace at the Tobert Trent Jones Golf Trail Championship. Shot a 68 including a birdie at the 72nd hole to force a playoff which he won.

Summary
Lanto has a very mixed record in contention, he's been reliable and unreliable in equal measure. Given his playoff record and his recent win in Houston he's given the benefit of the doubt but his Golf Betting Club Pressure Performance Rating is set to 3 stars.

Unpredictable
Lanto had four top 10s in 2020, two of which came after a missed cut and one after a 58th place finish. His best finishes came in 2019 after good results but his best results in 2018 and 2017 came after missed cuts.

Major's
Given his long driving stats the US PGA Championship is likely to be his best chance of competing in a Major, indeed he finished 19th in 2020.

WGC's
Played one WGC, finishing 29th at the 2020 WGC - Mexico Championship. He has an outside chance of contending at this level in future.

2-0. Both of Lanto's wins on the Korn Ferry Tour came in playoffs. Notably he beat high quality opposition each time, beating Abraham Ancer in his first playoff and Robby Shelton in his second.

April 2019
“You get to the point where you really aren’t nervous anymore, because you’ve played three holes already, and I felt fortunate to birdie 18 in regulation to get into the playoff to begin with. I tried to just stay nice and even and smooth it, and it came out and never left the flag. The reaction from the crowd, I was just praying walking up that it was inside that tap-in range, and it was. I was still nervous. I still thought I was going to miss it, but thank god I didn’t. Thank god it went in.”