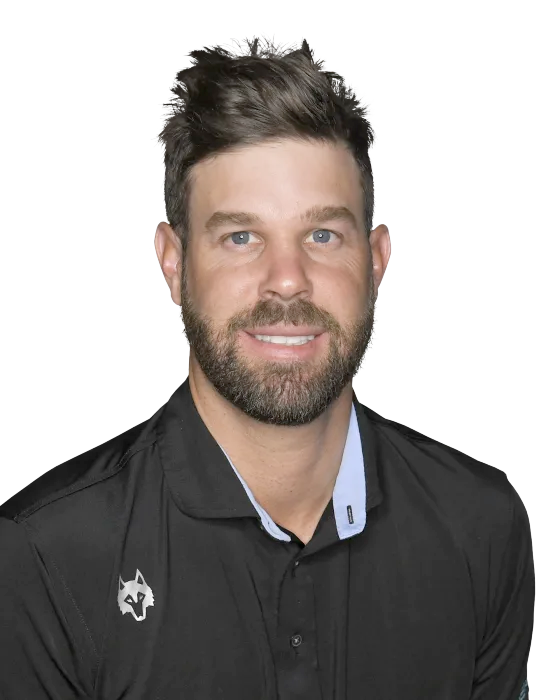 Kevin is the son of former US PGA winner Bob Tway. After several years playing the Korn Ferry Tour, he broke through on the PGA Tour with a win at the 2018 Safeway Open.

Kevin partnered with Rory Sabbatini to win the QBE Shootout pairs event in December 2019. They could be a partnership to look out for if they play together at the pairs event in New Orleans in future.

Kevin signed a contract with Wilson to play their clubs in 2020. It's not been a successful switch as he missed 16 cuts in 21 starts and failed to record a single top 10 in 2020.

October 2018
Kevin was 3 shots behind third round leader Brandt Snedeker at the Safeway Open. Shot a final round 71, including birdies at the 71st and 72nd holes, to get into a playoff.

Summary
Kevin has little recent experience of being in contention so he is likely to suffer contention rust when next in the mix. His record in years gone by is solid though and he was impressive when winning at the Safeway Open in 2018. His Golf Betting Club Pressure Performance Rating is set to 4 stars but as mentioned be wary that he may be rusty.

Favourite Tournament
Kevin has an excellent record at the Charles Schwab Challenge having recorded finishes of 19-5-18 between 2019 and 2017. Even though Colonial is traditionally thought of as a course for shorter, accurate players, he's one to watch there.

Goes Best When Fresh
Kevin's best performances in 2019, 2018 and 2017 have all come after at least a week off so he is a player who goes best when fresh.

Avoid When Playing Here
Kevin traditionally plays poorly on the West Coast of America, avoid backing him in the months of January and February.

Major's
Some way off this level.

Q. Do you consider yourself a good wind player prior to this?
KEVIN TWAY: Yeah, absolutely. Grew up in Oklahoma, live in Florida now, it's windy every day, so and it's kind of what I'm used to.