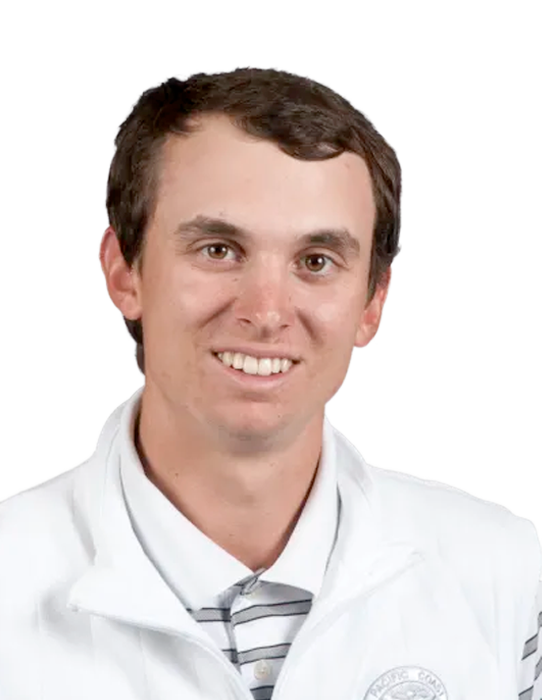 John Catlin is a three time European Tour champion, having won the 2020 Andalucia Masters at Valderrama then followed it up a few weeks later winning the Irish Open. Then in 2021, he won the Austrian Open. Before lockdown in 2020 he was a relative unknown on the European Tour, with most of his success coming in Asia. He won three times on the Asian Tour in 2018 and once in 2019 at the Thailand Open.

Catlin can now be considered a fierce competitor. For all of his wins, he fended off strong opposition - Kaymer in Spain and Austria, and Aaron Rai in Ireland. He is best suited at courses which demand accuracy, in particular short tree-lined courses where fairways are king.

It was his 30th birthday at the end of 2020 so this may mean he is motivated to keep improving, as so often happens with milestone birthdays.

Summary
John won three times in 12 months from November 2019 and has six wins since 2018. He showed real fortitude for all three European Tour victories but has been poor of late in the mix. We have set his GBC Pressure Performance Rating to ⭐⭐⭐.

September 2020
✅ Began final round of Irish Open 4 shots behind Aaron Rai. Shot 64 to win by 2 shots over Rai who shot 70. Convincing win from off the pace.

September 2020
✅ Led every round at the Andalucia Masters. Began 2 shots ahead of Martin Kaymer and shot 75 to win by 1 shot.

November 2019
✅ Trailed by three shots going into the final round of the Thailand Open. A 67 was enough to see him get into a playoff, which he subsequently won.

Likes it tough
John's best performances come when the scoring is tougher. Indeed his debut win at Valderrama was won with +2.

Wind Expert
Wins in Ireland and Valderrama, along with strong results in Portugal and Wales shows he doesn't mind a bit of wind.

Events to back Catlin

Andalucia Masters
Impressive winner here in 2020 and followed it up with an 11th place in 2021 out of form.

2-0. Defeated Max Kieffer in a playoff in Austria. Won a 4 man playoff in Asia to win the Thailand Open.

September 2020
"You never know if you're going to win or not and to get that monkey off my back at Valderrama really freed me up today to know that I can look myself in the mirror and tell myself honestly that I've been here before and I can do it again."