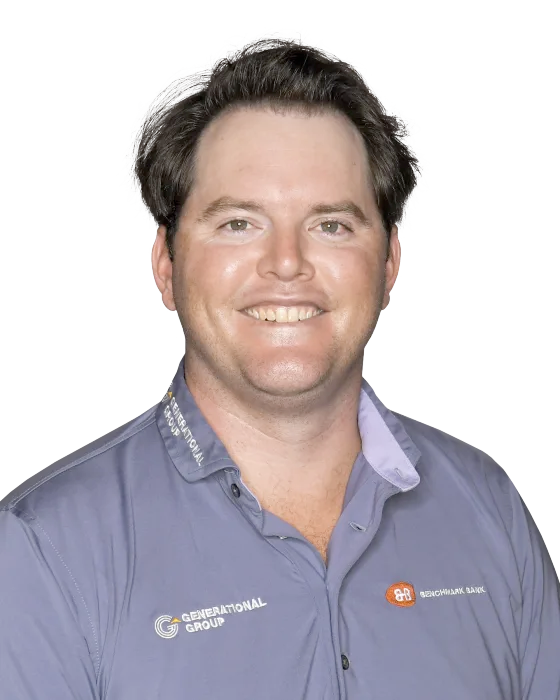 Harry played on the PGA Tour for the first time in 2019/2020 and enjoyed a relatively successful season, largely due to his 2nd place finish at the Bermuda Championship. He recorded another 2nd place finish towards the end of 2020 at the Safeway Open and is very much knocking on the door for his breakthrough PGA Tour win.

Harry secured his 2019/2020 PGA Tour card after finishing 5th on the 2019 Korn Ferry Tour season standings. He had one win that season at the Price Cutter Charity Championship which he won by 2 strokes on 22 under par. The season beforehand he won the Diners Club Peru Open on the PGA Tour Latinoamerica on the way to winning the Order of Merit to get his Korn Ferry Tour card.

A larger than life character, Harry turns 30 in December 2021, it wouldn't be a surprise to see him win as he approaches this significant birthday.

September 2020
Began the final round of the Safeway Open 1 shot behind leaders and shot 68 to finish in 2nd place, 2 shots behind winner Stewart Cink, who shot 65.

January 2020
Began the round 3 shots behind Jon Rahm, shooting 72 to finish 9th, 6 shots behind winner Marc Leishman who shot 65.

November 2019
In his sixth career start on tour, finished second to Brendon Todd at the Bermuda Championship at 20-under 264. Held a share of the 36-hole lead and a two-stroke 54-hole lead. Shot 68 in the final round to be beaten by 4 shots by Todd who shot 62.

July 2019
Held off a number of players on Sunday to win the Price Cutter Charity Championship by two strokes, his first Korn Ferry Tour title. Fired rounds of 66-68-65-67 to finish the week at 22-under 266. Began the round 2 shots ahead and finished 2 shots ahead of Steve Wheatcroft who also shot 67.

May 2019
Began the final round 5 shots behind Nelson Ledesma at the KC Classic and shot 68 to finish 2nd, 1 shot back of Michael Gellerman who shot 69.

Summary
Didn’t do a lot wrong to not win in Bermuda and was convincing to win on the Korn Ferry Tour. Can be supported in contention in lower class fields for now, as he showed at The Safeway Open. His Golf Betting Club Pressure Performance Rating is set at 3 stars.

Unpredictable
Best finishes on the PGA Tour have followed finishes of no better than 50th. His 9th at Farmers and 2nd at Bermuda were both after missed cuts and his 2nd at the Safeway Open came after a 56th place finish.

Major's
No majors played, Harry is still a bit off this level.

Harry has not yet been in a playoff.

The Northern Trust, 2020
Q. As you move on to Chicago, just your thoughts on where your game is at right now?
HARRY HIGGS: It's good, yeah. I mean, I finished darned near probably close to the Top-10 this week. When you do that, things are good. Just keep holing a few more putts. I hit a lot of good putts on the back nine, and maybe was just off on reads and they didn't fall and that's the way it is, but I gave myself plenty of chances throughout the week.