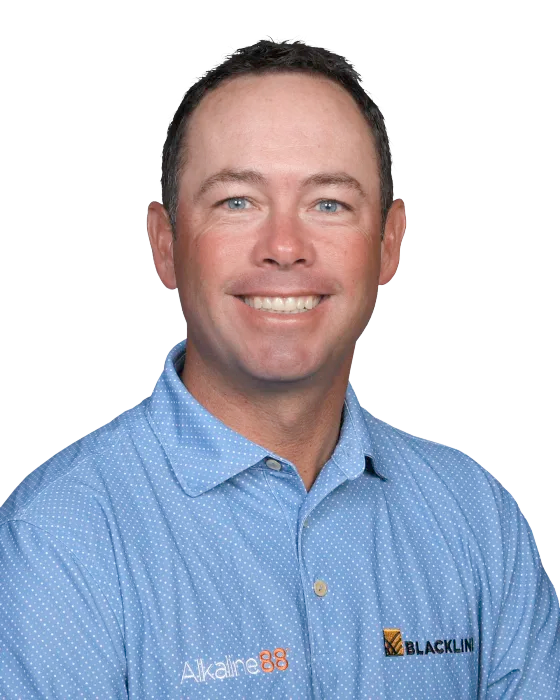 Despite winning his first PGA Tour event in 2008, Chez suffered a serious wrist injury which resulted in him missing almost the entirety of the 2014 season.  As a result, he dropped down to the web.com Tour (now the Korn Ferry Tour) in 2015.  He posted a win in 2015 at the Small Business Connection Championship at River Run to earn his return to the PGA Tour in 2016.  He steadily climbed the Official World Golf Rankings since to reach a career best of 26th in 2019.

Chez will be looking to climb the rankings again in 2021 after an average year in 2020.

Chez signed a 14 club equipment deal with PXG in January 2020 and he started the season very poorly as he adjusted to his new clubs.  Chez has posted good results in years gone by at his early season events (in particular the Sony Open and Waste Management Phoenix Open) so we should discount his 2020 results when looking at these events in 2021.

Just two months into Chez's deal with PXG he terminated the contract in protest at PXG parting ways with their director of tournament player relations.

August 2020
Four shots back (5th) at the WGC FedEx St Jude Invitational, Chez would shoot a final round 68 to slip to 6th.

June 2019
Chez converted a 6 shot lead at The Travelers Championship in 2019 as he posted a 1 under par round to win by 4 shots.

February 2018
Did well in contention at the Waste Management Phoenix Open where he entered the final round 1 behind and finished birdie-birdie to force a playoff. He's a man who knows how to birdie the last if needs be!

​September 2015
Chez's comeback win on the web.com Tour in 2015 came from 5 shots behind in the final round. It was also notable that he birdied the 72nd hole, holing a 6 foot clutch putt to take the title.

Summary
Both of Chez's PGA Tour wins have come when leading.  His first PGA Tour win in 2008 came from a 1 shot lead going into the final round.  He also won his first event on the web.com Tour leading from the front after 54 holes. His Golf Betting Club Pressure Performance Rating is set to 3 stars based on recent poor efforts.

Favourite Tournament
Chez traditionally plays well at the Sony Open, having finished MC-3-18-8 the past four years.  The fact he missed the cut in 2020 when adjusting to new clubs may allow us to get him onside at a bigger price in 2021.

Stays Hot
Although it didn't happen in 2020, there are examples of Chez backing up a really low finish with another.  In 2019 he won at the Travelers Championship after placing 3rd the week before at the US Open.  In 2018 he had consecutive runner up finishes.

Major's
He doesn't have the length to contend for a Masters title so the US Open or USPGA (where he has two top-15 finishes in the last two years) represent his best opportunities at a Major.  Chez did record a top 3 finish at the 2019 US Open at Pebble Beach despite shooting a disappointing 71 when 4 behind after 54 holes.

Chez has made three appearances at The Open and missed the cut each time (he's only managed to break 72 once in six rounds). He's one to lay on the links.

Chez has lost both playoffs he has been in, losing out to Gary Woodland in 2018 and Webb Simpson in 2011. Although he lost out to two Major winners he's not one to trust in the match play format of a playoff.