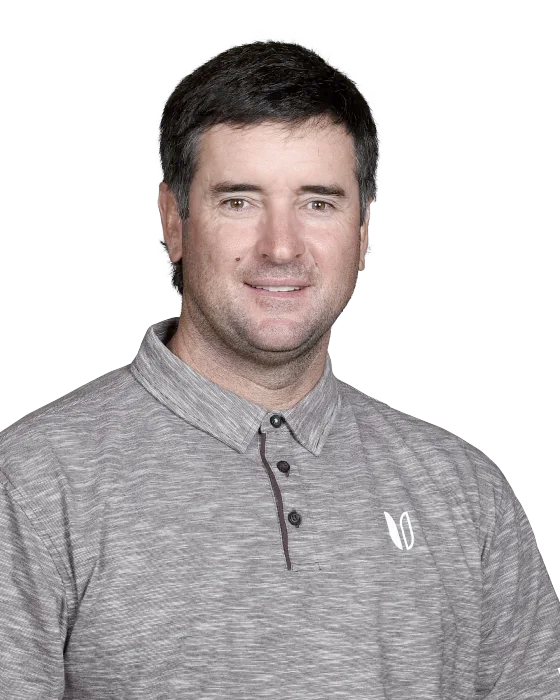 Bubba is a two-time Masters Champion (2012 and 2014), WGC Matchplay (2018) and WGC HSBC Champion (2014). In total he has 12 PGA tour victories to his name, most recently at the 2018 Travellers Championship. One of the few left handed hitters on tour, Bubba is famous for his swashbuckling aggressive golf making him a fans favourite.

Bubba struggled badly in 2017 when he changed ball manufacturer from Titleist to Volvik. However, he bounced back in 2018 when recording three wins. Unfortunately, 2019 and 2020 didn't quite live up to expectations but he's more than capable of another win in 2021.

January 2020
Five shots behind Jon Rahm at the Farmers Insurance Open. Shot an acceptable 69 but lost out by 5 to Marc Leishman.

June 2018
At the Travelers Championship Bubba again came from 6 strokes behind Paul Casey to win by 3 with a final round 63. Don’t be afraid to back Bubba if he is a few strokes back heading into R4.

February 2018
He has also won from the front fairly recently at the Genesis Open where he converted a one stroke lead heading into R4 to win by 2 shots.

April 2014
Bubba was joint leader heading into R4 at the 2014 Masters before winning by 3 shots.

June 2010
Win at the Travelers Championship was the largest R4 comeback on the PGA Tour since 2007 when he came from 6 shots back to win.

Summary
As expected of a player who’s contended so much, Bubba has won from leading and chasing positions plenty of times. Not had a proper chance to win on a Sunday since June 2018 so may have contention rust. However, on the balance of all evidence, his Golf Betting Club Pressure Performance Rating is set to 4 stars.

Unpredictable
Bubba’s last four wins have arrived after a below average performance in the previous week, with T35th his strongest effort (66th, 70th and a MC being the other three finishes). Similarly, his three Top-10’s in 2019 all came after poor finishes the week before. Bubba’s aggressive style only suits certain courses so don’t be afraid to back him if not in form, but the course fits the bill.

Major's
Despite two Masters wins, Bubba has a surprisingly poor Majors record for a player of his quality - he has only missed three majors since 2008 and only has four Top-10 finishes in that time. Two of those were his wins at the Masters, in addition to a 5th place at Augusta in 2018 and a 2nd place at the USPGA back in 2010.

In 2012, he claimed his first Masters title defeating Louis Oosthuizen in the second hole of sudden death with a par at the tough par 4 10th. 2011 saw him defeat Webb Simpson at the Zurich Classic of New Orleans with a birdie 4 at the second extra hole.

Bubba is also a WGC Matchplay champion so clearly relishes the battle in this format – he can be backed with confidence the next time he gets into a playoff.

WGC Mexico Championship 2020
“I've been hitting the ball great all year after training. I've been working on getting fitter, getting stronger so I can hold positions and hit the shots I want to hit. So today I just made putts.”

“When you have patience and trust in yourself and your ability, that's when you can play good golf. I mean, all these guys at this field, at this event can play the game of golf, but it comes down to who's got the most patience and the freed-up mind and mental attitude.”

Masters 2019
“I take a lot out of it, but, gosh, I've been struggling finishing golf tournaments, 4‑putted ‑‑ I would have finished 7th in L.A. but I 4‑putted the last hole. Two bogeys here would have been a top‑10 with two pars, so I just kind of let some go, let some slide, so the confidence is there though, just my finishes aren't the best because they look pretty bad when you go, bogey, bogey and you 4‑putt the last hole.”

Travelers Championship 2018
“I was like, you know what? If we're going to lose the golf tournament, let's lose it hitting the big dog.”

“There are certain places that we've built our schedule, everybody builds their schedule around places they've seen, loved, the atmosphere, all of that comes into play. Around here there are a lot of driver holes where I can hit some drivers and shape it. Yeah, it's one of those things where it just fits our eye. You can see the fairway. You can see the shape of the holes and the greens are always in great shape, so it's fun.”

“Just last year I lost, give or take, 25 pounds, sickness. So fighting back, getting the strength back and the energy back, getting the mental focus and not feeling sorry for myself, all these things, getting it all back. Having a team that loves me.”