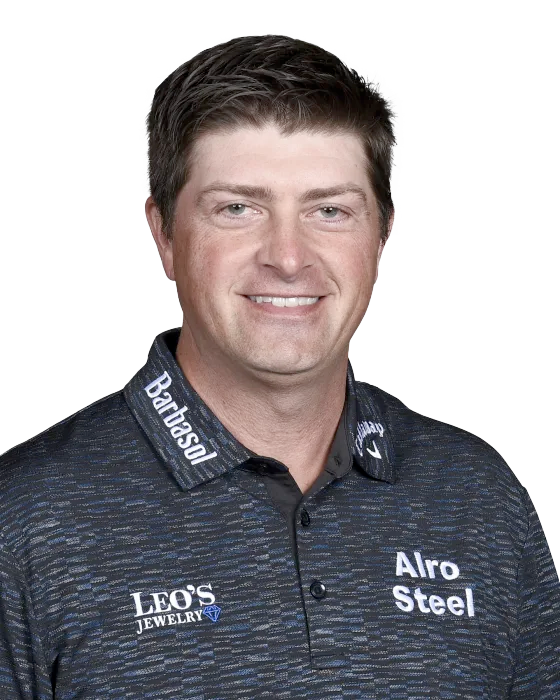 Brian is what some may describe as a journeyman professional. His sole career victory at the Zurich Classic of New Orleans came somewhat out of the blue in 2016. Prior to the win he'd missed 5 cuts out of 6 and his results subsequently weren't any better as he couldn't better 69th position in his next 5 outings. The event was a rain reduced 54 hole event and Brian didn't miss a putt inside 10ft all week so it's probably unrealistic to think this can happen again given his putting stats show him to be an average putter at best. It does show what can happen when you get hot with the putter at Tour level though!

It is worth noting that Brian came 5th at The Rocket Mortgage Classic when played at Detroit Golf Club for the first time in 2019. This was notable as Brian was supported by hundreds of friends and family having grown up an hour away from the course. Keep an eye on Brian again if fans are allowed back in 2021.

September 2020
Began the final round of the Safeway Open in a three-way tie of the lead and shot 70 to finish in 3rd place, 3 shots behind winner Stewart Cink who shot 65.

Summary
The few times Brian has been in serious contention he has performed reasonably. He had the lead going into what was the final round for his win in 2016 and converted (albeit via a playoff). He's held the 36 hole lead three times in his career and converted once. His Golf Betting Club Pressure Performance Rating is set at 3 stars on the basis of his record to date.

Favourite Tournament
Look out for Brian at The Sony Open, having recorded finishes of 53/8/4/45/-/MC/6/5/-/25 between 2010 and 2020 there. It's difficult to see him winning again but he is definitely one to keep onside in match bets and spread bets when he tees it up at Sony.

Major's
Brian doesn't have the length off the tee to be competitive in a Major. Whilst there are still shorter tracks on the PGA Tour where he can be competitive, this is not the case in Majors. MC in last start at 2020 PGA.

WGC's
Some way off qualifying.

Brian defeated Jamie Lovemark and Byeong Hun An to record his only win on Tour.

2019 Shriners Hospitals For Children Open
Q. Do you try to keep that same even keel? How do you manage that?
BRIAN STUARD: Yeah, I think just trying to -- like you said, trying to do the same thing I always try to do. But it's definitely tough on the weekend when you're playing in the last few groups. Just going to go out and try to be as patient as possible and see what happens.

Q. What you did when you won, do you draw back on that at any time? I know that was really wet and a lot of delays.
BRIAN STUARD: Yeah, sure. I think you get something out of every time you're kind of in the hunt, I guess. I think you can -- the more you're there, the easier it gets the next time, I think. I think that's kind of -- I've been here a few times now, so should be easier than it was before.