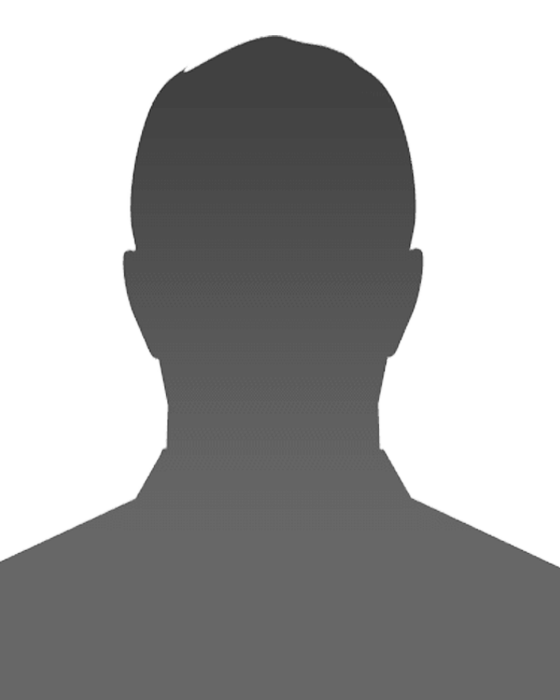 It feels like Aaron Rai has been about for a lot longer but he only turned 25 in 2020. In that year he won his second European Tour event at the Scottish Open, defeating Tommy Fleetwood in a playoff. The win took him into the world's top 100 for the first time.

Previously, he won the Hong Kong Open at the end of 2018 which was followed by a disappointing 2019 where he didn't record a top 10. Before he joined the European Tour in 2018, he won three events on the Challenge Tour in 2017.

Aaron is one of the most accurate players in world golf and is best suited to tight fiddly golf courses. He is also extremely capable in bad weather.

Aaron will play the PGA Tour for the first time in 2022.

Summary
Aaron's two European Tour wins came when his opponents stumbled and he's let a couple of opportunities slip.  The final hole meltdown in Boise was alarming and we have set his GBC Pressure Performance Rating to ⭐⭐.

January 2022
➖ Began 1 shot back from the leaders at the Farmers Insurance Open and shot 72 to finish 2 shots back of List.

August 2021
❌ Spurned a fantastic chance to win the Albertsons Boise Open on the Korn Ferry Tour.  Trailing by three shots going into the final round, Aaron was winning by one shot playing the last hole.  Made a sloppy double bogey with a short iron in his hand from the middle of the fairway to finish 2nd.

October 2020
✅ Began final round of Scottish Championship 3 shots behind Adrian Otaegui and shot 66 to finish 3rd, 6 shots shy of Otaegui who shot a remarkable 63.

October 2020
✅ Began final round of Scottish Open 5 shots behind Robert Rock. Shot 64 to tie the lead with Tommy Fleetwood who shot 67. Won the playoff after Fleetwood missed a short par putt.

September 2020
❌ Began final round of Irish Open 1 shot ahead of Maverick Antcliff. Shot 70, bogeying the final hole, to lose to John Catlin by 2 shots.

November 2018
❌ Led by 6 shots after three rounds at the Hong Kong Open and won by 1 shot with a 69. Was lucky to hang on in the end with Fitzpatrick bogeying the last.

Wind Expert
Aaron is comfortable in the wind, as shown in 2020 with a win and 3rd place in Scotland and a 2nd in Ireland.

Stays Hot
A sequence of 2-1-MC-3 in 2020 shows Aaron can be dangerous once he gets some confidence.

Events to back Rai

Given Aaron will be playing the PGA Tour for the first time in 2022, there are no events which should be noted.

Defeated Tommy Fleetwood to win the 2020 Scottish Open with a par on the 1st extra hole.